The brutal 160K distance of Pirin Ultra. A race with more than 11000 positive climb, which is definitely not for every one. A qualifier for Hard Rock 100. 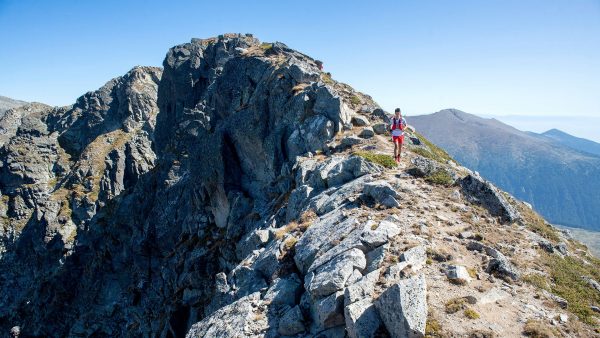 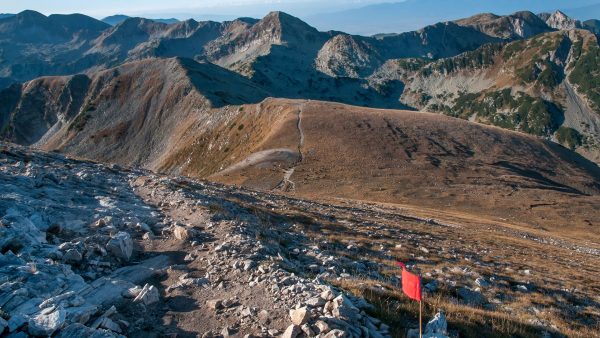 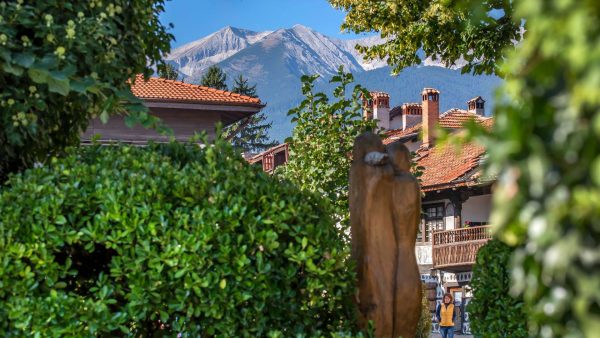 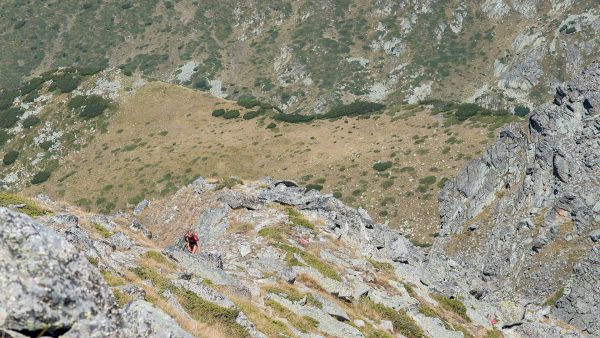 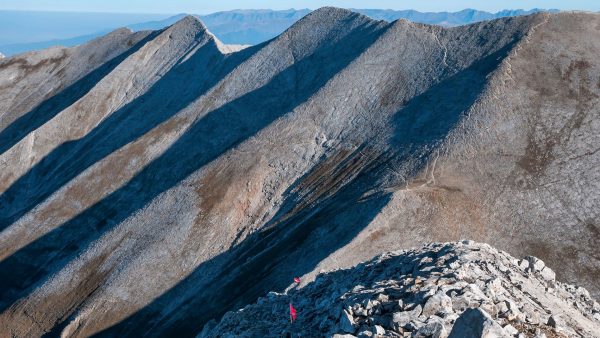 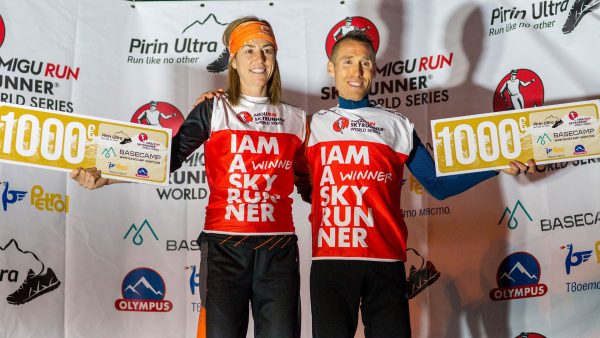 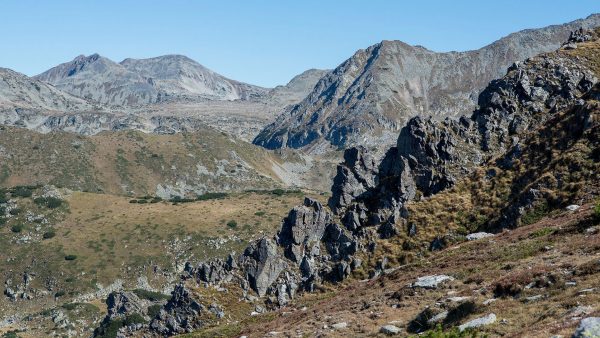 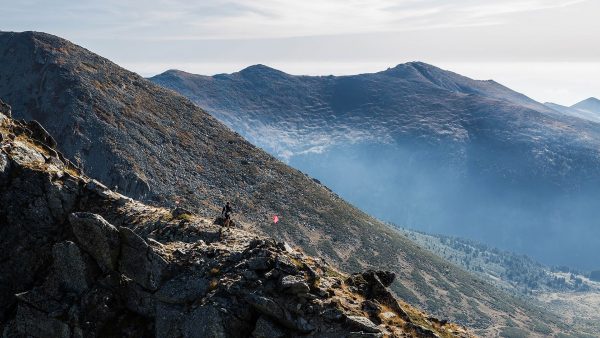 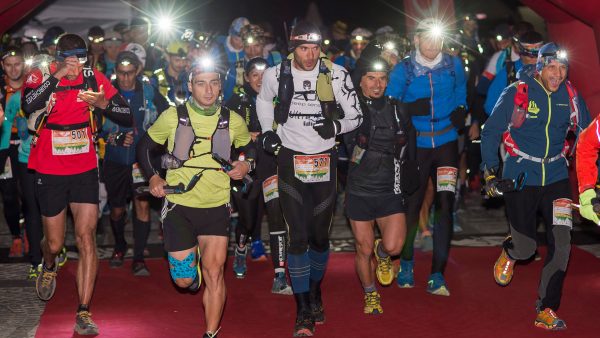 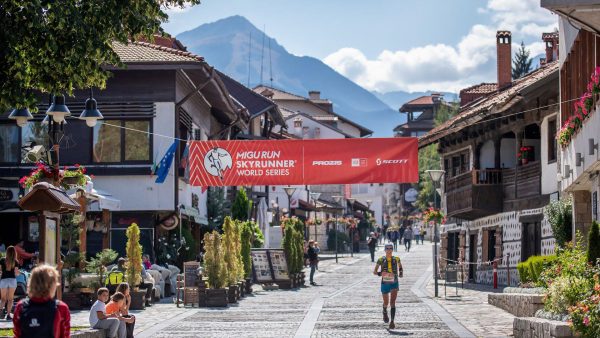 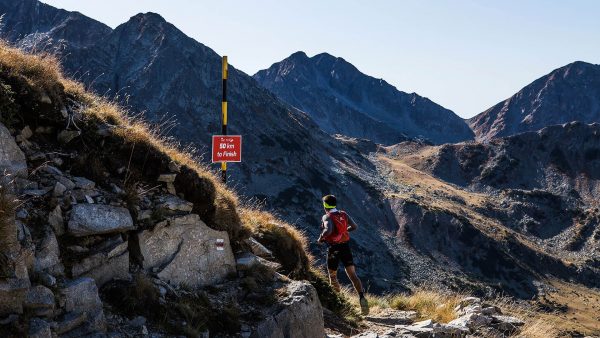 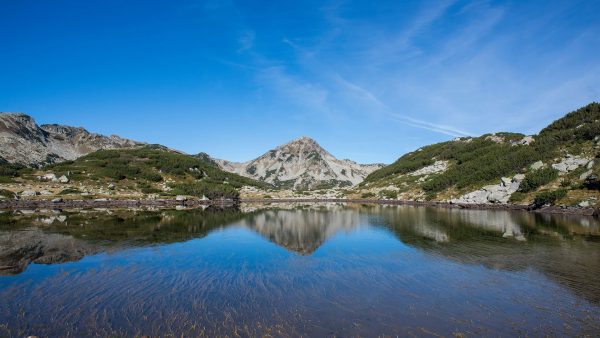